Another set of models successfully rebased and rephotographed!

It's at times like these you start to regret creating an Imperial Guard army. My current models total is about 180 (including tanks etc.) so I made a rod for my own back deciding to update this lot. 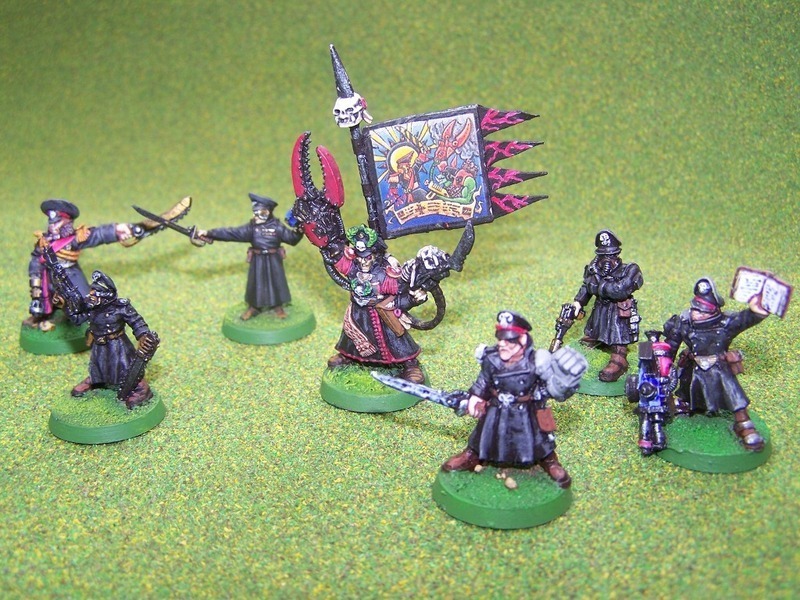 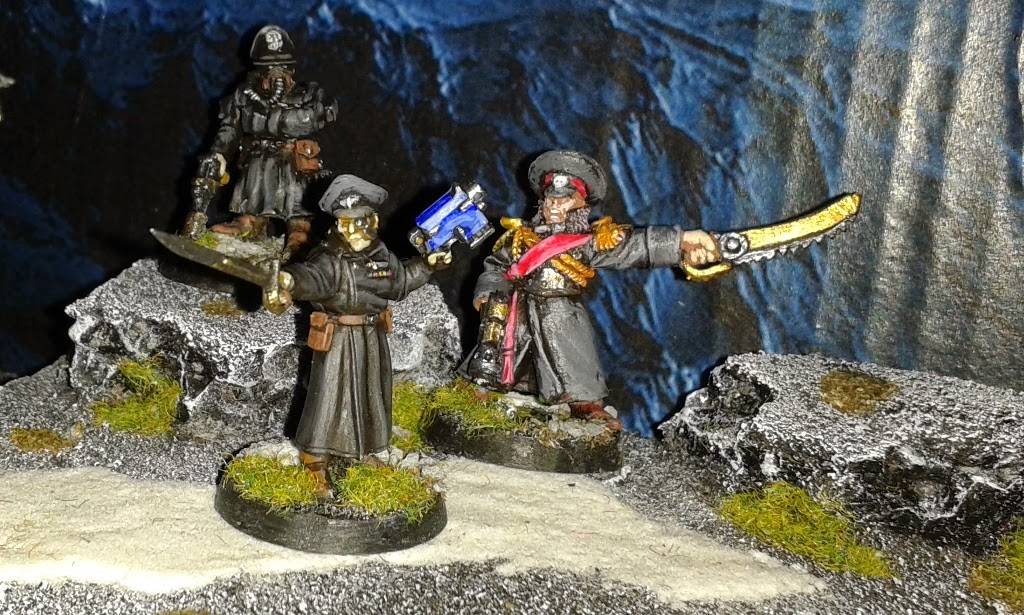